With the year 2011 coming to an end, there has been lots of talk about the "big news stories of the year".  There have been so many big stories that have effected so many lives. One of the biggest news stories here in New England was the horrific flooding from Hurricane Irene. Although Irene was dowgraded to a Tropical Storm by the time it hit New England, it still brought a fierce blow to parts of New England......especially Western Massachusetts and Southwest and Central Vermont.
Mr. S and I visited some of the hardest hit areas of VT when we traveled up there in October, the week after Miss J's wedding. The flooding occurred on August 28th, and we visited the area on October 12th. Clean up was well underway by that time, but the effects of the flooding were still evident, a few months after the storm passed. Many roads and bridges were still closed.........but incredibly a large number of roads were reopened due to the heroic efforts by the road crews.
There were so many horrific scenes that we witnessed.......2 months after the cleanup began. For some reason, I couldn't bring myself to photograph a lot of the damage. It was upsetting for me to see, and I just didn't feel "right" photographing other people's pain and sorrow. I don't know why I felt that way, but all I can say is that I did feel that way at that moment in time. It was strange for me, because I would normally be "all about" capturing scenes like those. But on that particular day, it just didn't feel right to me.
I have never shared these images here on the blog, so I feel it is fitting for me to share them here today. These are just a tiny sample of what we saw.........I'm glad I didn't photograph the worst of the damage that we saw. Those images will remain in my memory. 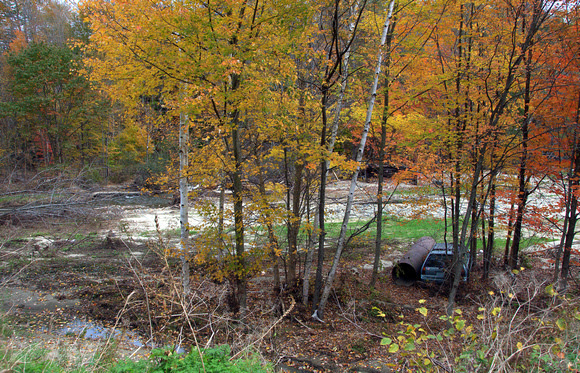 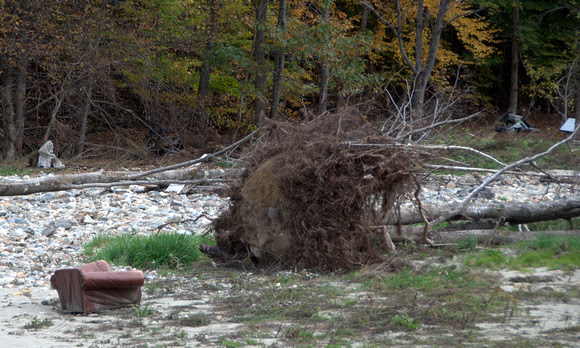 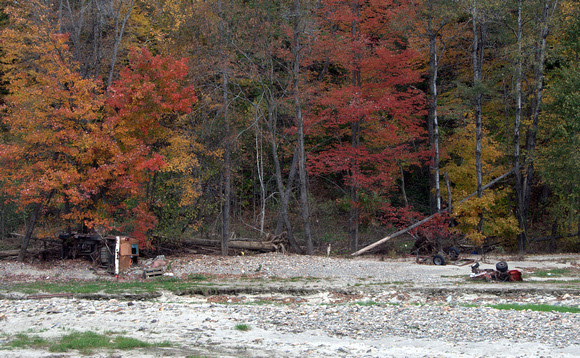 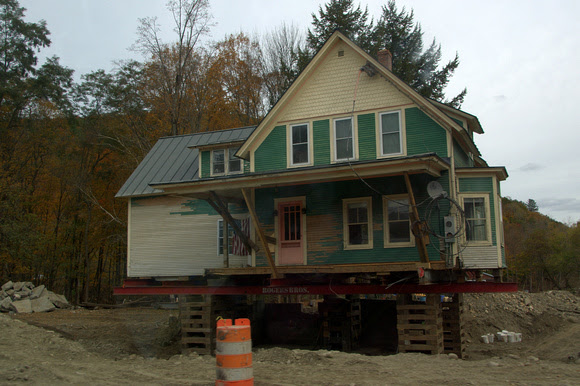