Here are some recent happenings at the Bald Eagles nest from yesterday's visit. When I arrived, there was an adult sitting on a branch to the right of the nest. 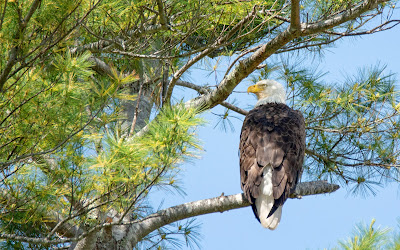 There were two eaglets that I could see in the nest. The first one was on the left side of the nest.... 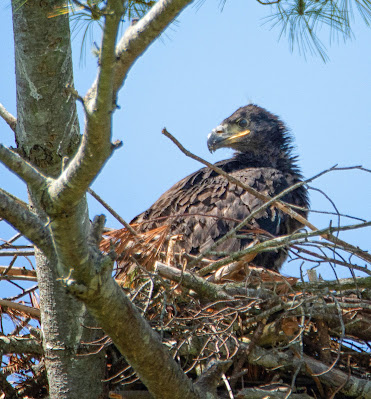 The second one was on the right side of the nest. 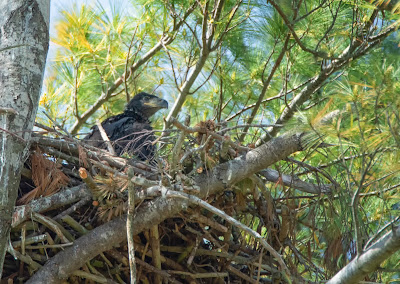 The eaglets have gotten so big in such a short time!
After waiting around for over an hour hoping to see some action, the other adult flew in with a fish in it's talons, and dropped it into the nest. Unfortunately, he surprised me from the angle that he flew in from and I wasn't prepared to capture the flight. Here he is looking into the nest after he dropped the fish to the babies. 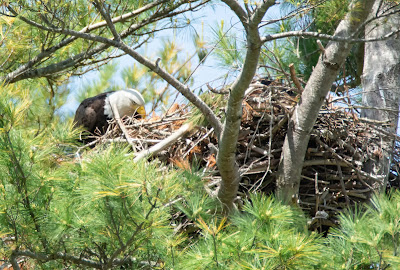 You can see the other adult still perched on the branch in this next shot. 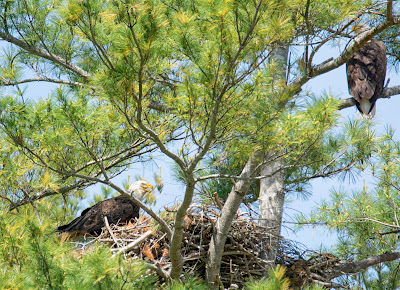 The adult that flew in eventually went over to the branch under the other adult. 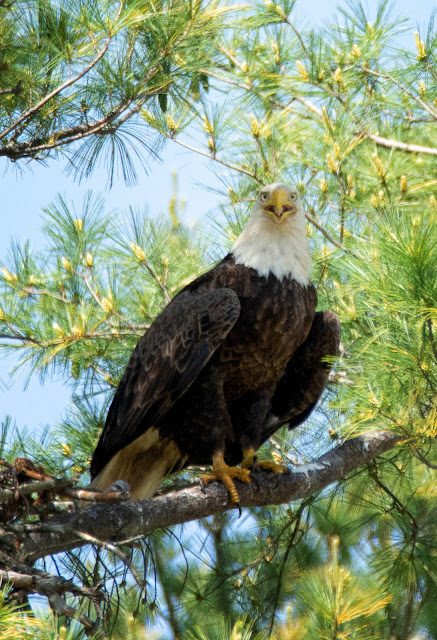 This last shot shows both adults as well as one of the eaglets stretching it's wings inside the nest. The wings are huge! 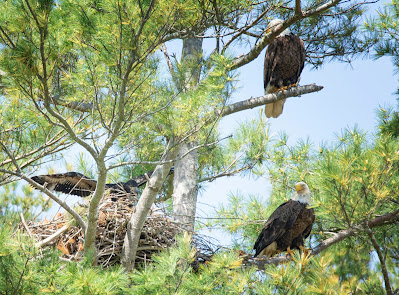 It was a fun day. I also took some other wildlife photos yesterday which I will share on the next blog post. Thank you for visiting the blog.
Posted by Carol at 2:32 PM 3 comments:

While out and about with my camera the other day, I found this adorable family. There was a mother and father goose, and four adorable goslings.
I love this shot: 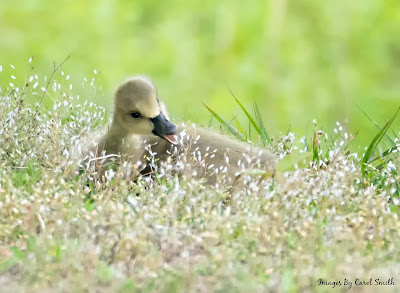 I kind of love this one too: 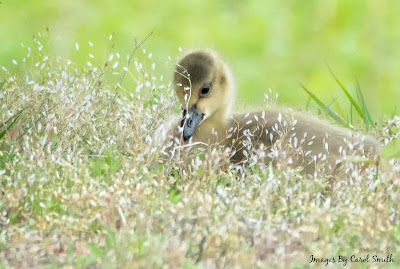 And this peek a boo shot makes me smile: 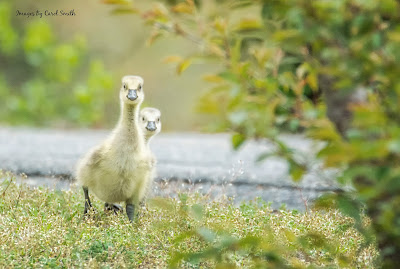 These fluffy butts are just too adorable. Heading back up to their siblings and soon after they all said goodbye. I was happy to have spent a little bit of time with these cuties. 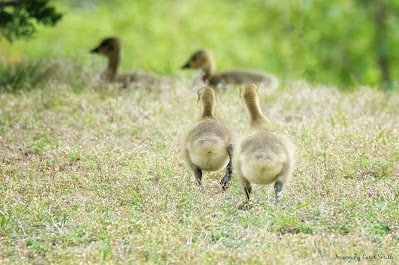 Our newest residents of Abington were born last weekend. It was a happy Mother's Day for this Mama! Seven cygnets were hatched. 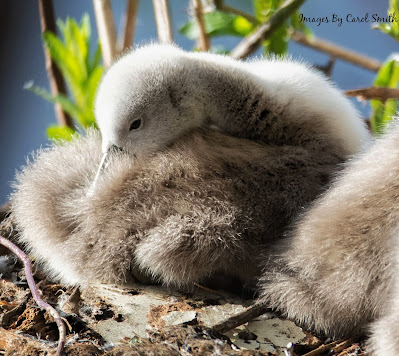 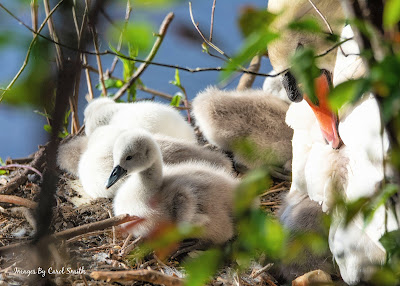 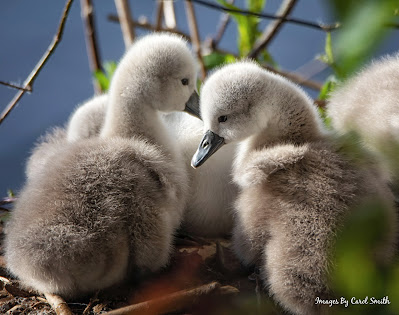 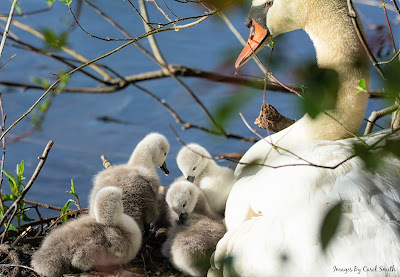 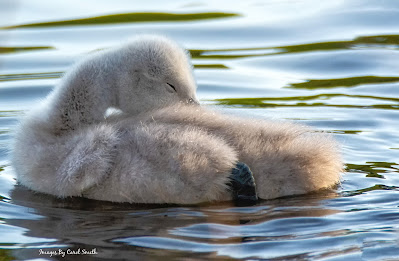 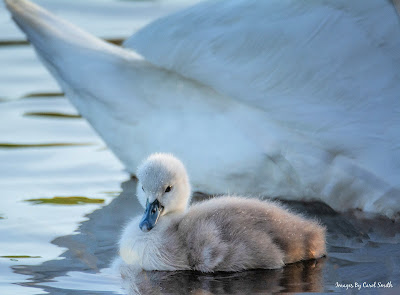 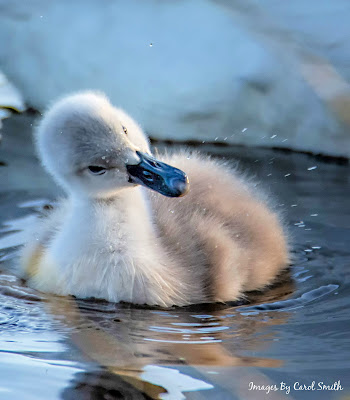 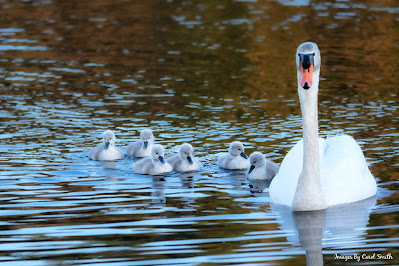 Good night. Heading off to bed after a very busy day :-) 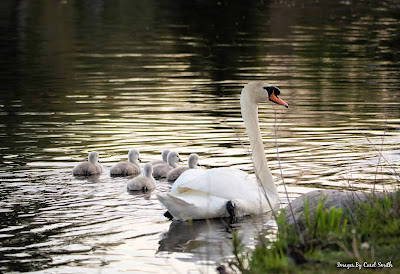 Birds is the word!!!! Or should it be, birds are the word??? Either way, this post is all about the Spring birds that I've been photographing the past few days. 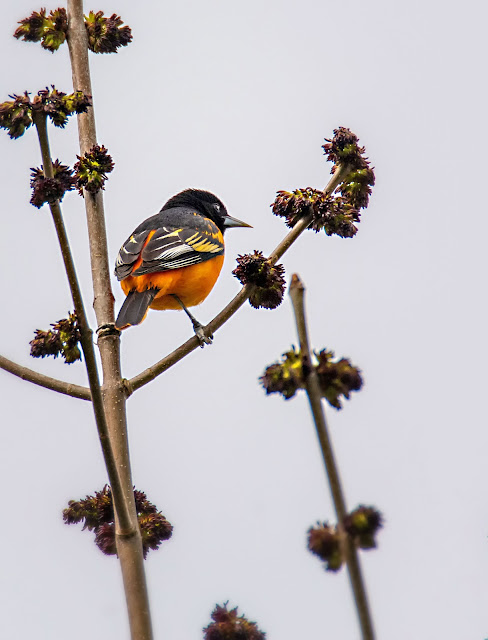 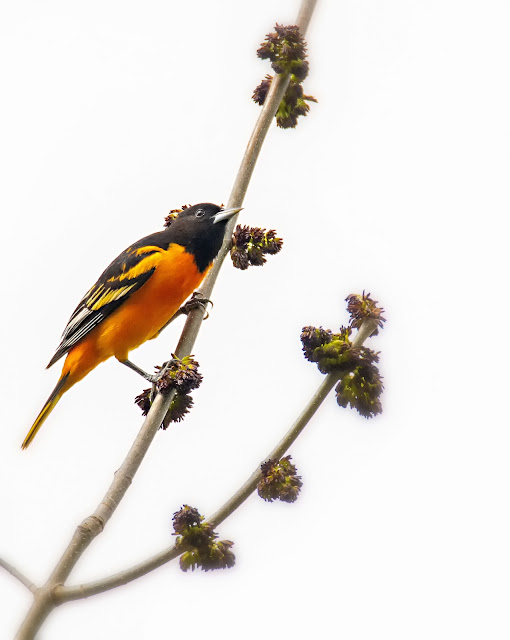 Mama swan and her cygnets at Jenny Pond 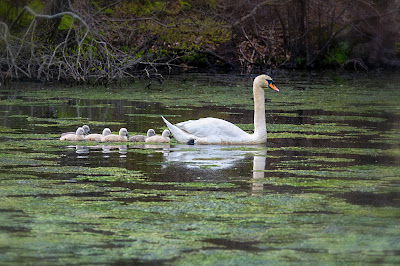 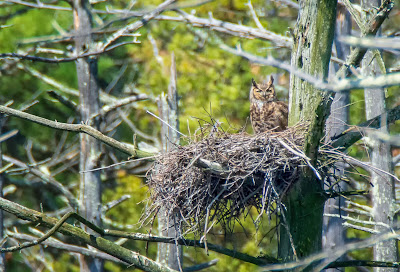 Owlet fledgling on branch below the nest 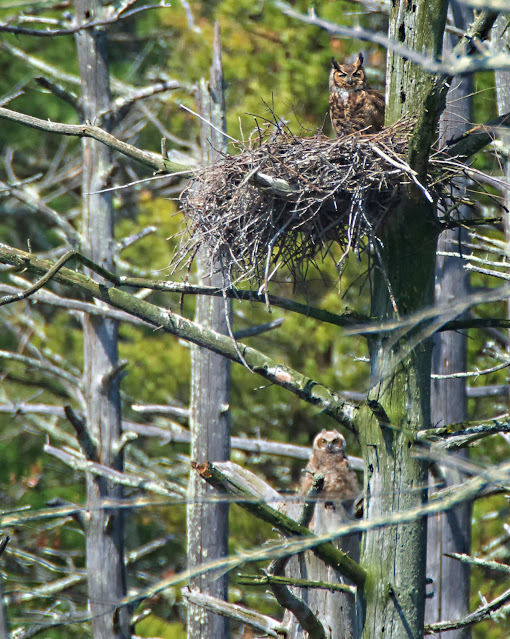 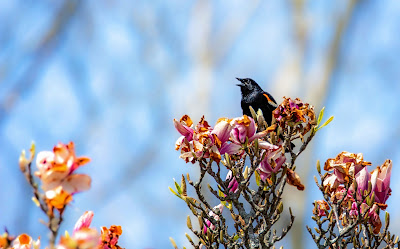 Osprey in flight at Stephens Field in Plymouth MA 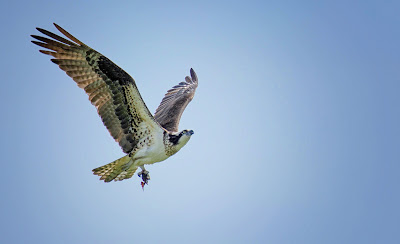 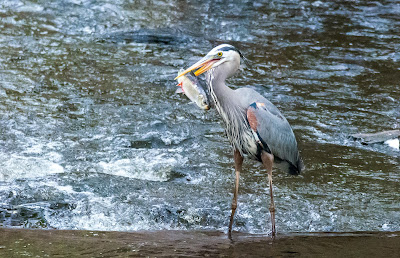 Beautiful Egret in breeding plumage at the Weymouth Herring Run 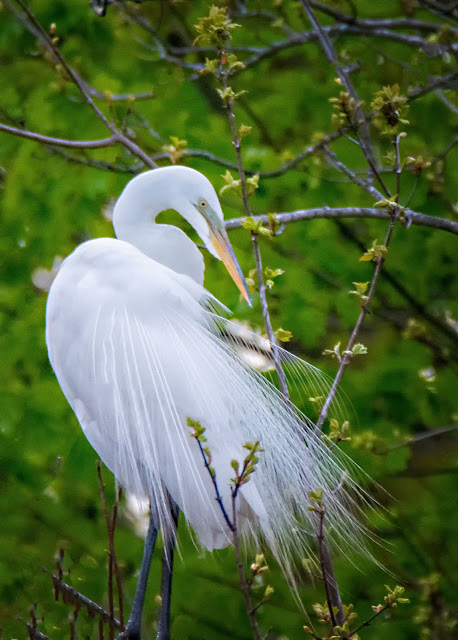 And this morning I photographed the newborn cygnets in Abington. Will feature those photos in the next blog post. I love this time of year and hope you are also enjoying your Spring.
Posted by Carol at 10:19 AM 6 comments: