The Pink Moon at Scituate Light

April's full moon is known as "The Pink Moon"because it marked the appearance of a pink flower called the Moss Pink, or Flox. It is likely a Native American tradition.

Last night I went to Scituate Light to photograph the Pink Moon rising. There was a low level cloud bank on the horizon, so the moon wasn't visible until it started to rise above the low clouds. 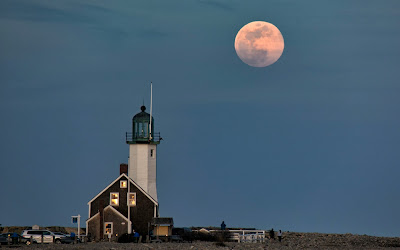 It was a beautiful Spring evening......rather windy with just a slight chill, but it sure felt good compared to the weather we've been having over the past few months. 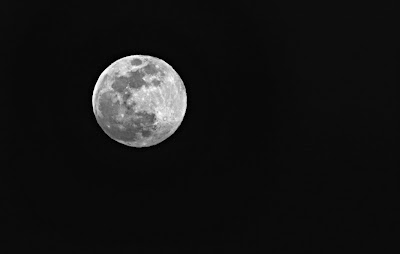