I hope you all are safe and warm after the storm. I persuaded Mr. S to come along for a coastal drive this afternoon. He's a good guy. Think I'll keep him. :-)
As we headed from Hingham into Hull, the road was closed due to flooding. Who was there in his police cruiser blocking the road? Well, that would be our son N! So proud of him. Don't have a picture to post because I don't think he would have appreciated me pulling out my camera at that moment.(You're welcome N) 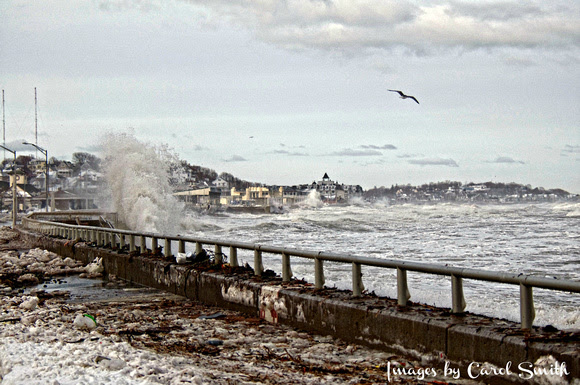 The Sentinel  along Jerusalem Road in Cohasset: 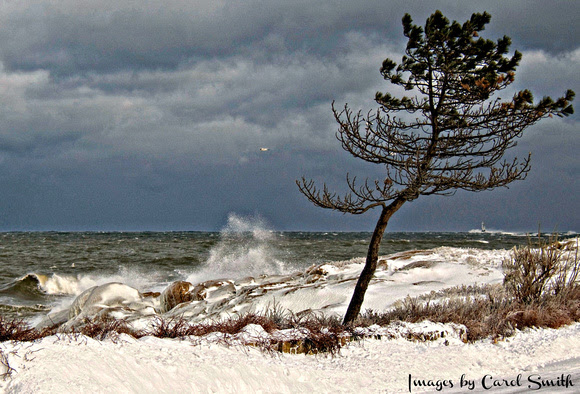 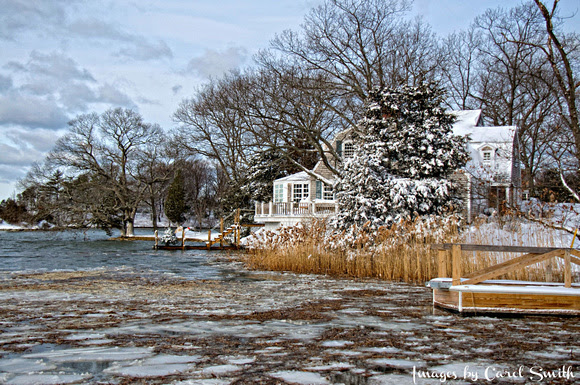 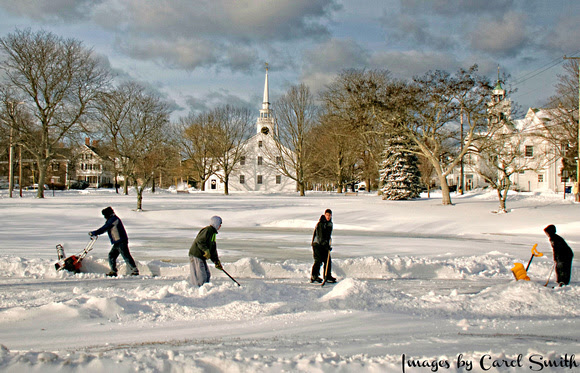 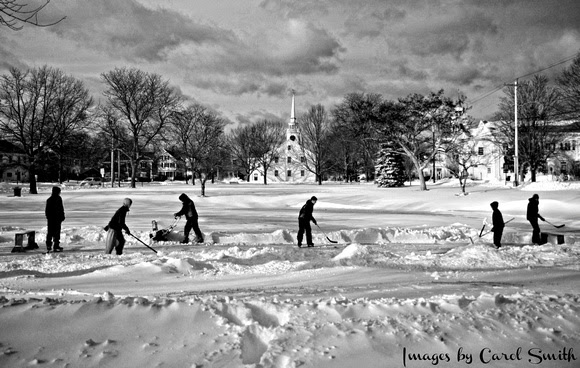 The waves were huge in Scituate! And it was soooo windy all along the coast. The temperature was twelve degrees and the wind chill had to have been at least twenty below, if not lower. 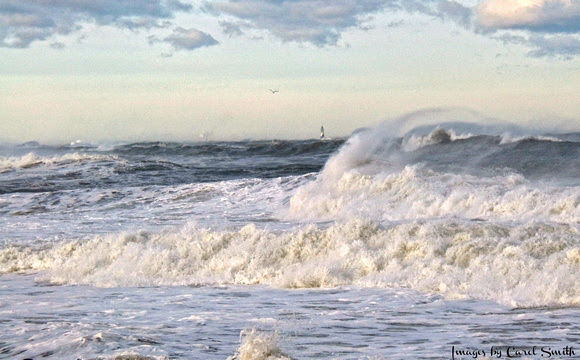 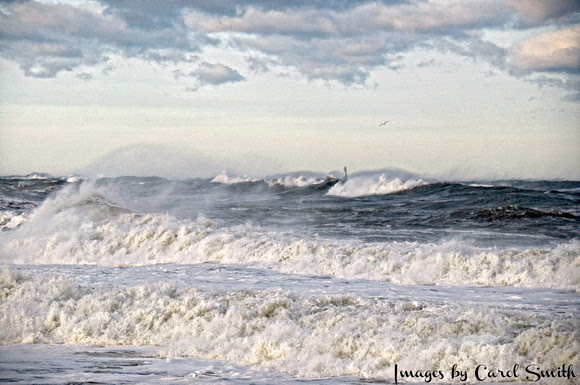 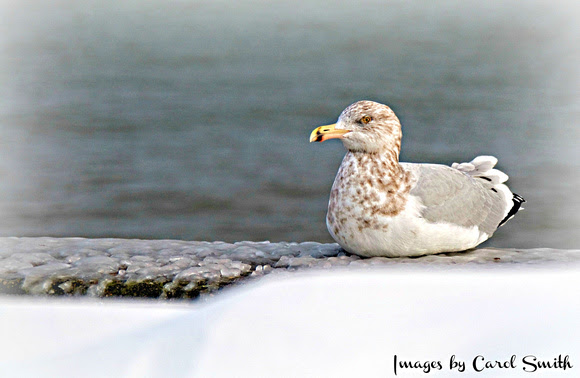 Today is an example of why I love living in New England!