Yesterday I took a tour of the Sam Adams Brewery in Jamaica Plain MA with some members of my camera club. 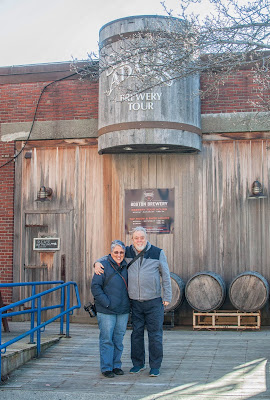 Upon our arrival, we were asked if we would like to participate in a taste test of six different brews which are being considered to be added to their collection. 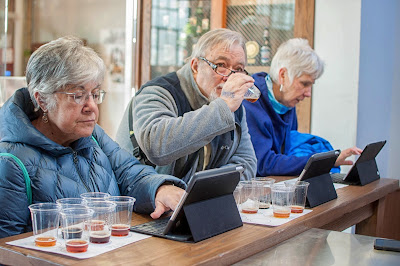 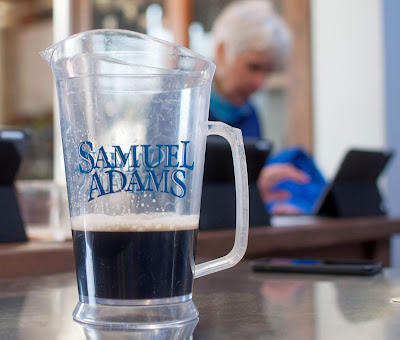 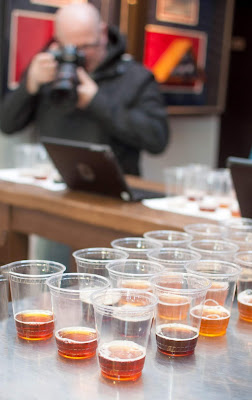 They each had their own distinct flavors and we were asked to rate them. I have to admit, a few of them I liked, and a few of them I didn't really care for, and one of them I extremely disliked. In fairness, I may not be the perfect person for such a taste test.

The tour was informative and we all really enjoyed listening to how the beer was made. 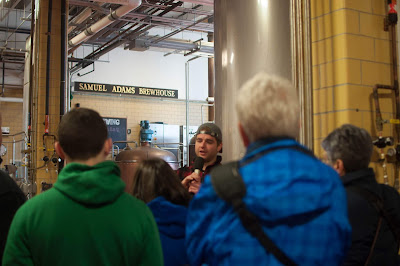 At one point we were given the hops and asked to smell them, then break them open a bit and use friction by rubbing them together in our hands. This released the odor and the oils in the hops. The odor really came out after rubbing them. 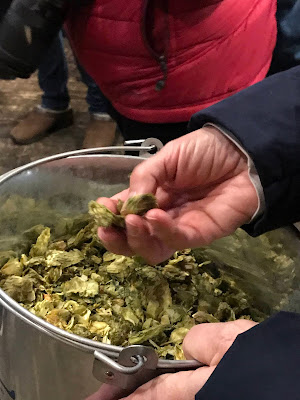 Our favorite part of the tour was the taste testing. 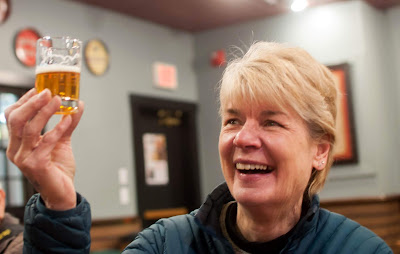 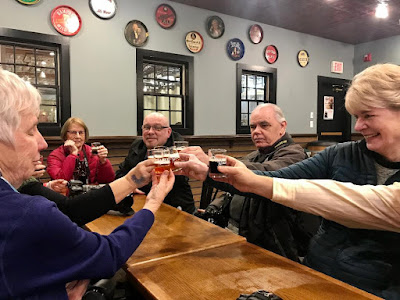 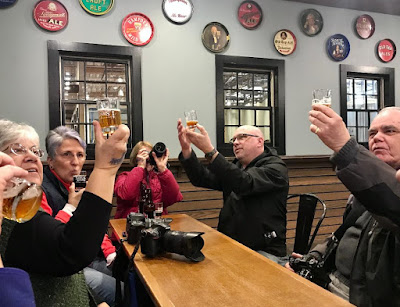 The last stop on the way out was the gift shop where you can purchase all sorts of Sam Adams clothing and products, including beer, to bring home. 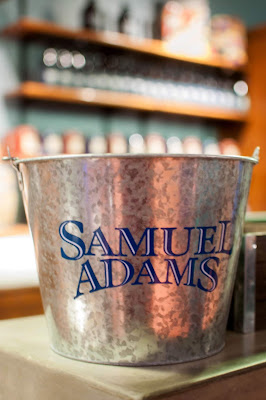 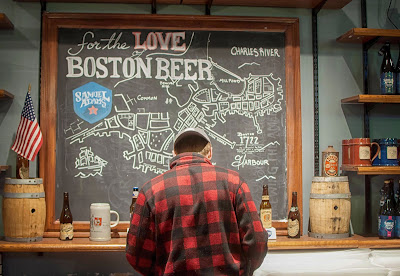 This tour is free of charge. One of Boston's best kept secrets and I highly recommend it. We had such a great time.